WooCommerce is an open-source e-commerce plugin for WordPress. It is designed for small to large-sized online merchants using WordPress. Launched on September 27, 2011,[2] the plugin quickly became popular for its simplicity to install and customize and for the market position of the base product as freeware (even though many of its optional extensions are paid and proprietary). 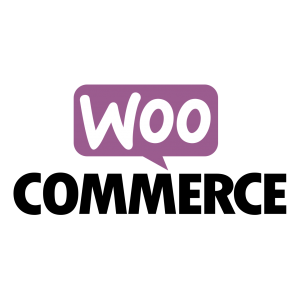